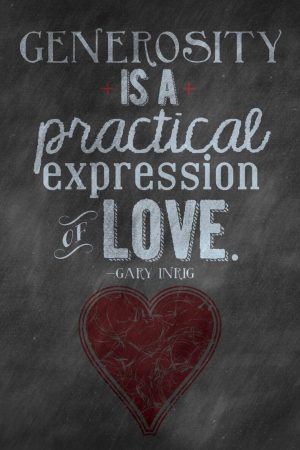 All sessions with me are offered in the spirit of generosity or dana in Pali, the local language spoken during Buddha’s time. The practice of dana takes us beyond false scarcity and separate selfhood into the the heart of life affirming community and the abundance there is already here. So, a dana economy is a gift economy, or an economy rooted in generosity.

The capitalistic profit driven economy dependent on the over consumption strongly conditions our relationship to the nature and its inhabitants. They encourage us to experience ourselves as discrete separate entities, producers or consumers, insulated from responsive engagement with others. Rather than enabling this, I want to support economic relationships which contribute towards a culture of connection and sharing.

​ I don’t want to enter into relationship with you as the providers of a service for a consumer. I want to enter into a wholehearted human relationship with you, as co-creators in the transformation of ourselves and our world. To support this intention, rather than offering my work as a service to be bought, I ask for contributions to make this work possible. The basic principle of the Dana Economy is, “give what you can, take what you need”.

If you can offer more, please do. Similarly, I appreciate that your financial circumstances might mean you need to give less. Either way, please look at the suggested contributions and enter into the spirit of the dana economy by giving what you can, so that we can support you to take what you need. We are also open to discussing donations in the form of skill sharing and other offers of work to support the project. We look forwards to meeting you in the spirit of mutual generosity. Please don't let the lack of fund stop you from reaching out, we will always find a way.

Suggested Dana is between $55 - $108 per session. If you would like to gather friends and families who could benefit from my service - that would be one way to afford.

Practice and all is coming ! 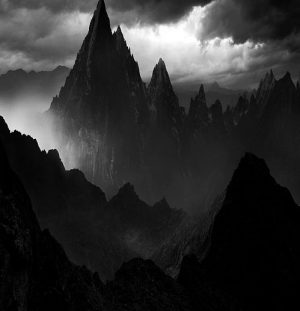 When you have lived a life full of suffering, one gets to know it is filled with everything. The dark corners within our psyche yearns for light to embrace it but the light or the white is too biased and scared to explore and illuminate these spots. So one remains... 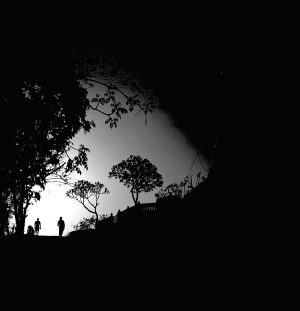 Be Gentle when the moon flips on you. Ride the tides of highs and lows with humility and patience. Don’t run away, don’t numb it, don’t rush through the pain to get to the other side. Stay there, sit where you are. Pause, Listen. Yes, there is no anchor except... 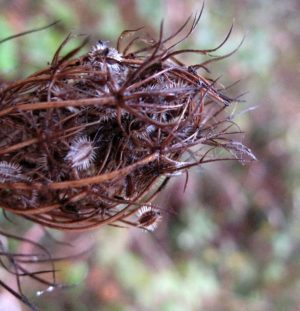 Today I grieve I grieve at the loss Of an anchor for excuses of expectations   Today I grieve for I can no longer trust in the opposites Of praise and blame Of hope and fear  Today I grieve Cause I can blame no one I have lost the reference... 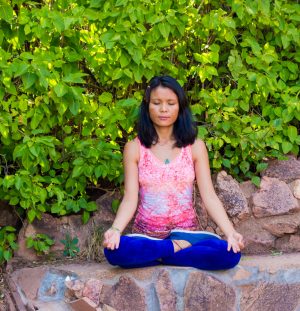 Guru – the one who dispels the darkness

My guru bends me Shapes me Molds me Every single day Every single moment   He doesn’t mince words He cuts through me Reminding to Just Be Let all masks fall down   Be what the situation demands Be a slave Be a master Be a woman Be a...

The Seasons of Your Life-Chögyam Trungpa

“There are times to cultivate and create when you nurture your world and give birth to new ideas and ventures. There are times of flourishing and abundance when life feels in full bloom, energized and expanding. And there are times of fruition when things come to an end. They have reached their climax and must be harvested before they begin to fade. And finally, of course, there are times that are cold, and cutting and empty, times when the spring of new beginnings seems like a distant dream. Those rhythms in life are natural events. They weave into one another as day follows night, bringing, not messages of hope and fear, but messages of how things are.”

There is a beautiful story about a caterpillar that lived much of its life believing that it had come into being only to eat and sleep and do what the rest of the caterpillars did. However it was unhappy. Somehow it sensed that its life had another dimension not yet experienced.

One day, driven by a strange longing, it decided to become still and silent. It hung from the branch of a tree, weaving a cocoon around itself. Inside the cocoon, although constrained and uncomfortable, it waited, sensing and aware. Its patience bore fruit, for when the cocoon burst open, it was no longer the lowly worm that went in, but a beautiful, resplendent, winged butterfly which dazzled the sky. It soared and flew, no longer limited to its worm-like existence, but free and unbounded. The caterpillar had been transformed into a thing of air and lightness, magic and beauty.

Once the transformation had taken place, it was impossible for the butterfly to return to being a worm. In the cocoon, the caterpillar had become one with its inner being and in this union it reached its ultimate nature. What happened in the cocoon can be described as yoga. Yoga is the path towards being boundless.

Yoga transforms and liberates human beings so that they can reach this unbounded state. Humans, unlike animals, are not merely existing. They are becoming. To evolve as a human being is to become aware of one's limitations; to strive, with intense passion, towards the transcendence for which we all have the potential.- Sadh Guru